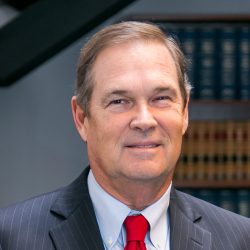 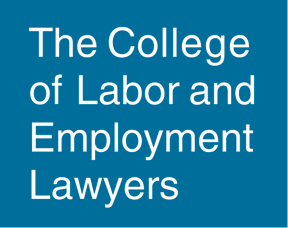 Before joining the firm in 1986, Tom served as a trial attorney in the Land and Natural Resources Division of the United States Department of Justice in Washington, D.C., and as an Assistant United States Attorney for the District of Connecticut. He has handled numerous employment matters before the Connecticut Commission on Human Rights and Opportunities (CHRO), the United States Equal Employment Opportunity Commission (EEOC), and before both the State and Federal Departments of Labor. He has also litigated before other State and Federal agencies, including the Supreme and Superior Courts of the State of Connecticut and the Federal courts.

Tom and his wife Sue have resided in Waterford for over 30 years, where they raised their four sons. He serves as a member of the Lawrence and Memorial Patient Family Advisory Council.

In the News: Attorney Riley