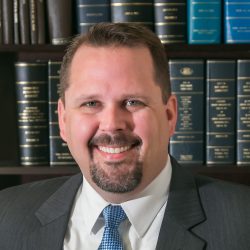 Prior to joining the firm in 2004, Bill was a municipal land use and environmental planner for Norwich, Connecticut and served as a team leader for the city’s aggressive redevelopment efforts. He was named as an Associate in 2009 and became a Partner of the Firm in 2014. Currently, Bill advises companies and developers on major projects and other commercial matters, including finance, corporate and real estate transactions. In addition, he represents clients in proceedings before various regulatory agencies involving zoning and land use, wetlands and environmental, and liquor licensing issues.

Bill was born and raised in Canton, Connecticut and now lives with his wife and two sons in Canterbury, Connecticut. He currently serves as a corporator of The William W. Backus Hospital and Norwich Free Academy and a director of Eastern Connecticut Savings Bank. Bill is also a member of the Town of Canterbury Board of Education.

In the News: Attorney Sweeney