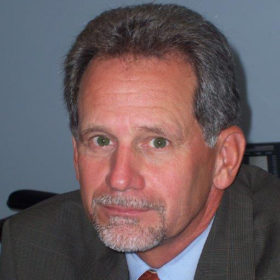 James provides consulting and other services in the area of Medicaid Audit & Compliance.

Prior to joining the firm as a Director of Medicaid Audit Services, James was the Acting Deputy Commissioner of the Department of Social Services. As such, he was responsible for the operations of the Department of Social Services Bureau of Administration. From 1993 to 2009, James was the Director of Quality Assurance. He directed audits of Medicaid providers, directed recipient and provider fraud prevention and detection activities. He served as Project Manager for the department’s Data Warehouse and Decision Support System and directed third party liability and asset recovery projects that resulted in recovery and cost avoidance of $190 million annually.

James currently lives in Kensington, Connecticut and graduated Central Connecticut State University with a Bachelor’s of Science Degree in Accounting. He is a Certified Public Accountant and Certified Fraud Examiner.